Our time in Elbasan flew by way too quickly!

Sunday was very similar to last Sunday, where we led the Roma church service again.  At 4, we had the kids program, where we did a skit, told a story and made a craft.  At 5, we had the adult service, where we did another skit, and shared testimonies.  It also happened to be one of our trainee’s birthday, as well as one of the attendees, so we prayed over them at the end of the service. 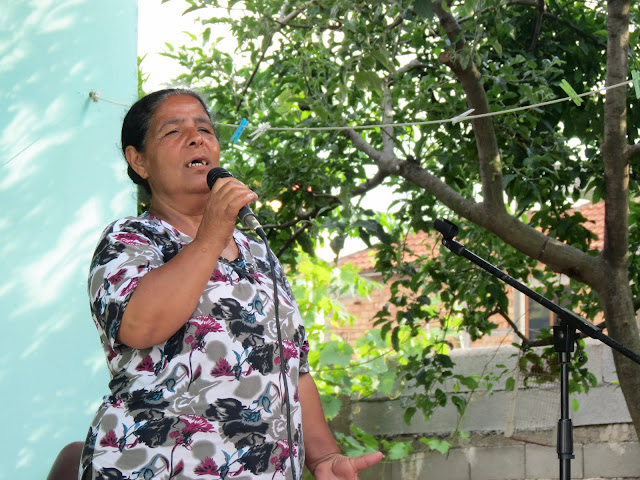 One of the local Roma women helped lead the church service 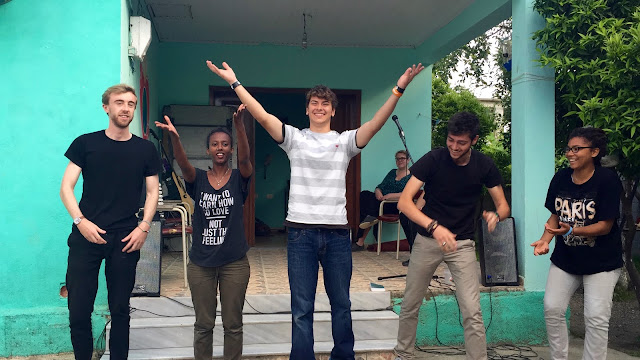 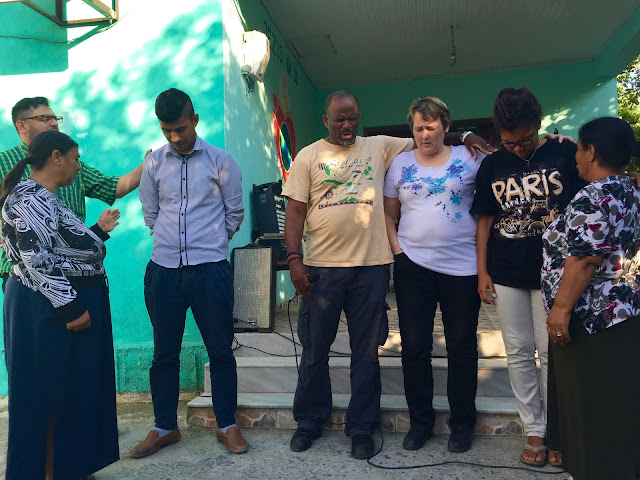 Praying for the birthday people 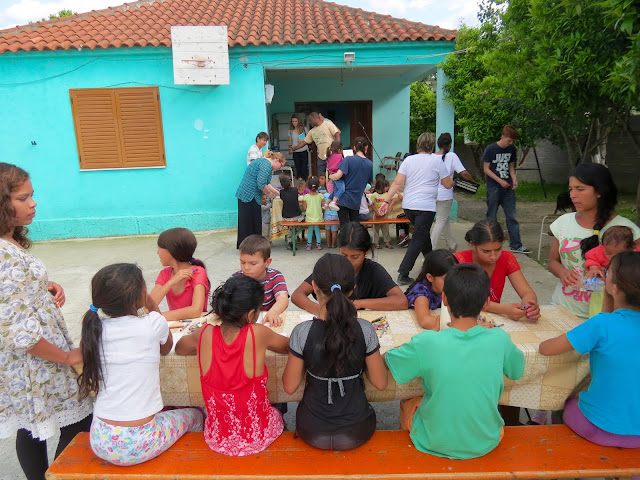 Crafts with the kids 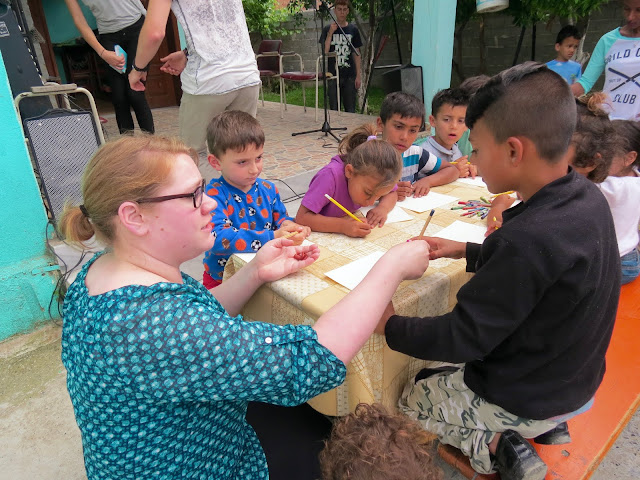 Crafts with the kids

Monday to Friday morning was also very similar to last week, we opened the gate around 10:45, and the kids would play volleyball and other games until about 11:45, when they would brush their teeth and wash their hands before going inside for the Feeding Program.  They would all leave by about 1:00ish.  One day this week though, we decided to have some fun with them, and organized some games – it was organized chaos! But fun! 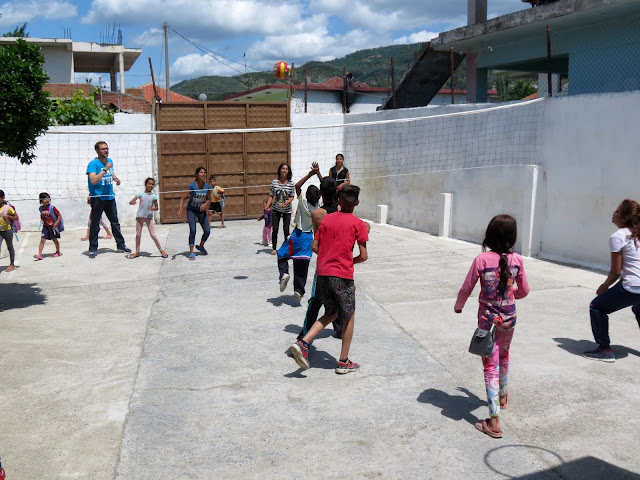 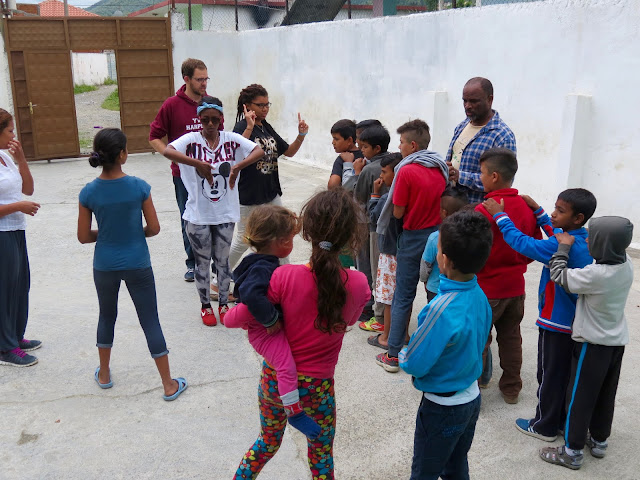 Trying to get the kids into 2 lines 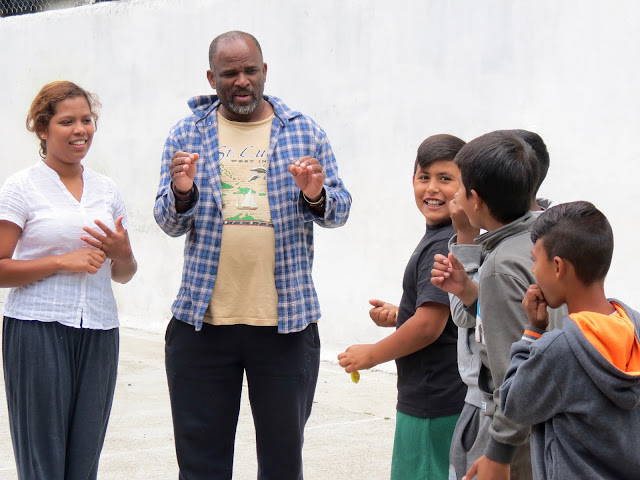 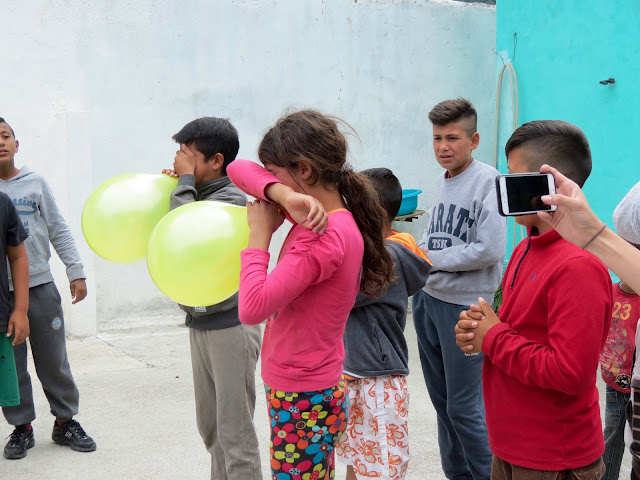 Blowing up the balloon until it pops! 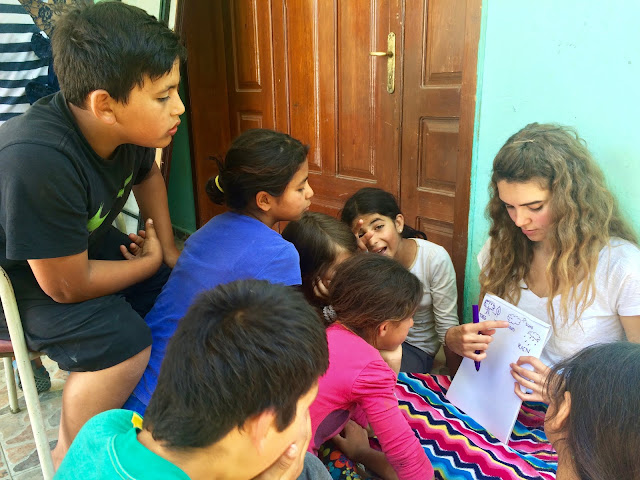 Some kids wanted to learn some English, so one of our trainees taught them some words 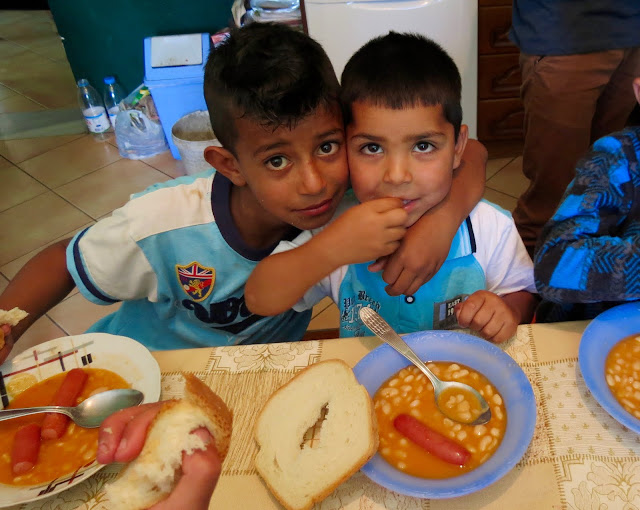 Kids in the feeding program 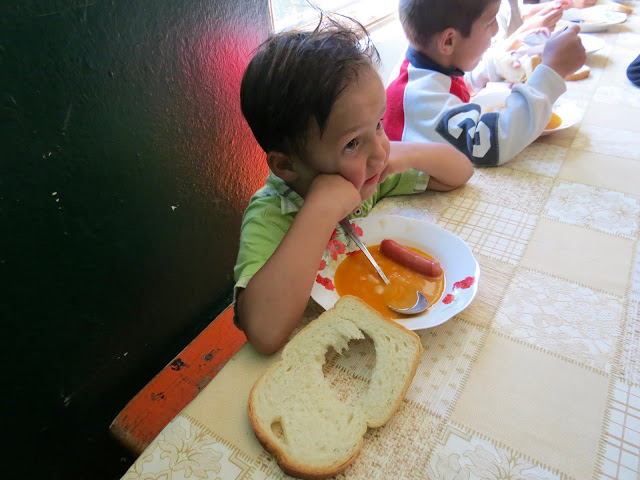 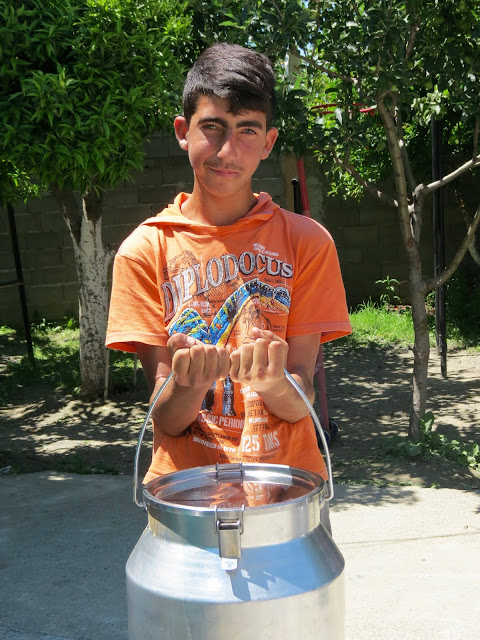 One of the kids carrying the food in 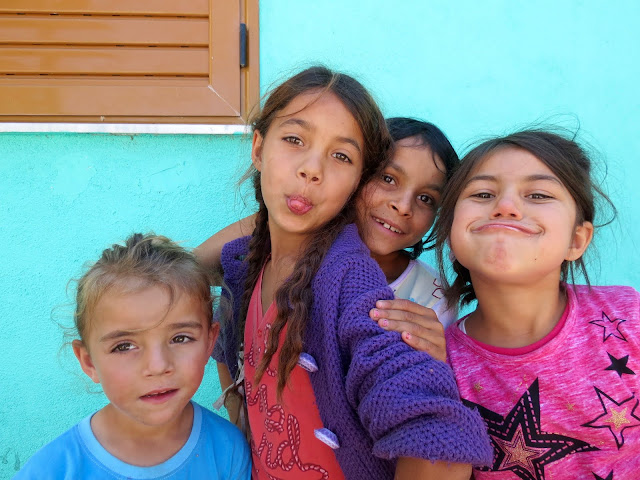 Some of the kids

In the afternoons this week, we did some of the same stuff as last week.  One day, we went to a house owned by a local Christian university, played volleyball with the students and staff, shared testimonies, did a skit and shared a short message.  One two other occasions, we had the opportunity to go on home visits, meet some of the local families and hear their stories.  Home visits were one of my main highlights of my time in Elbasan! In one home we visited, there were 5 generations living there, and the great-grandmother was only 54! 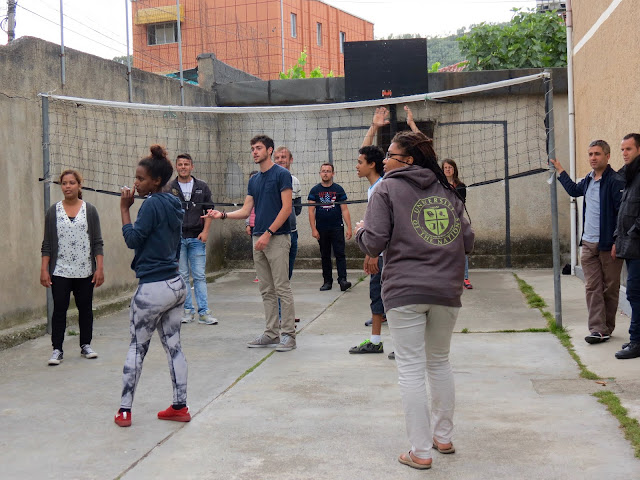 Volleyball with the students 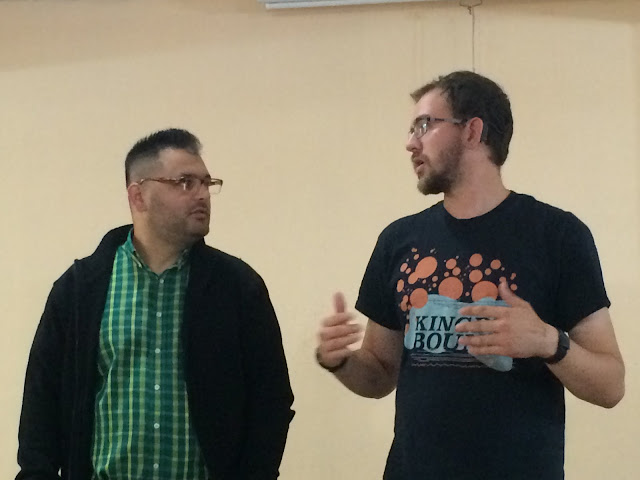 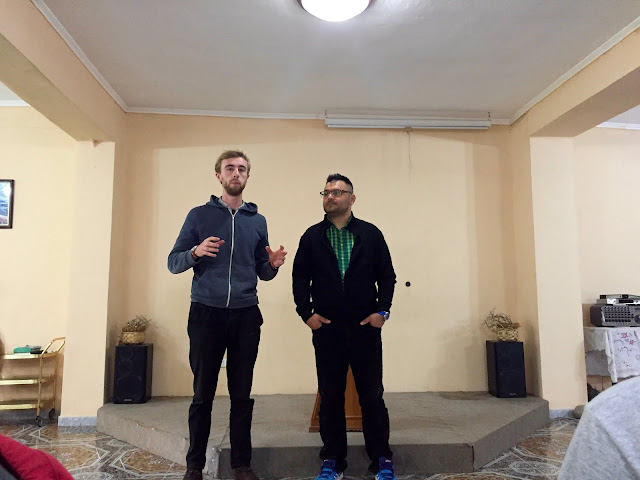 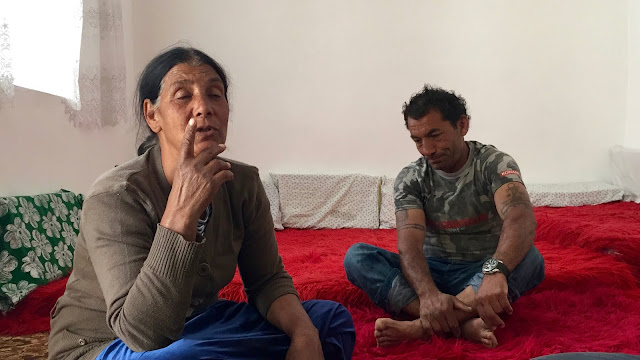 One family I had the privilege to meet twice 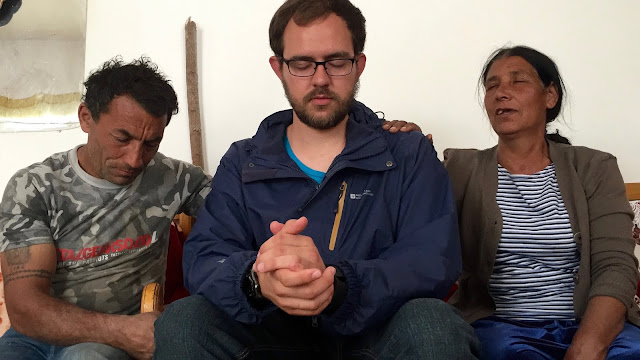 They even prayed for me! 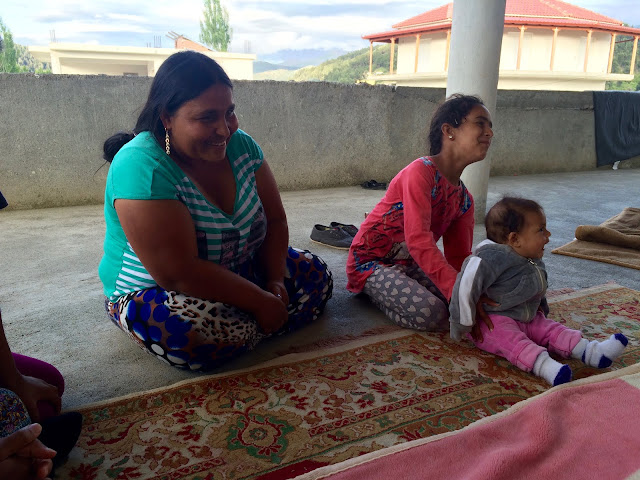 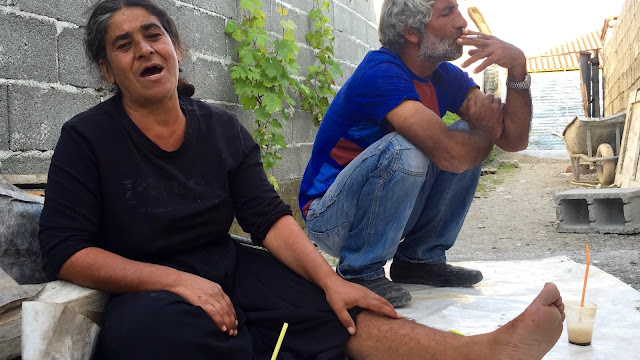 Another family some of the trainees were able to meet 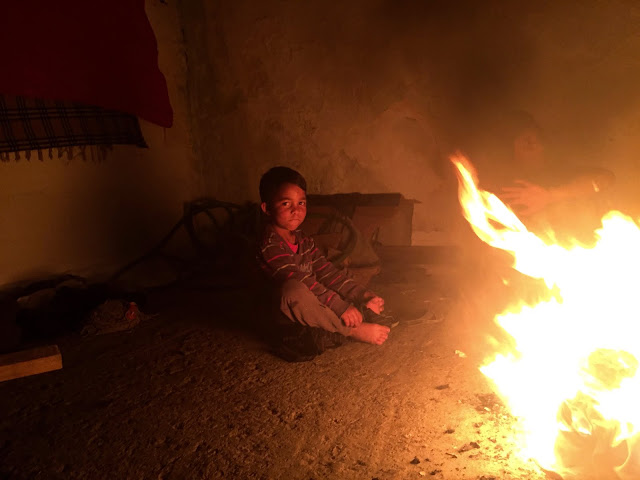 Just because we didn't slot a time to meet with families doesn't mean we still can't meet with them at any other time - on our way back from somewhere, we were able to have a chat with this boy's family (our neighbours) by the fire!

On Thursday we took the morning off from the kids program, and went on a hike up the ‘mountain’ (a really large hill!).  At the top, we were able to explore some former military tunnels, and spend some time looking around. 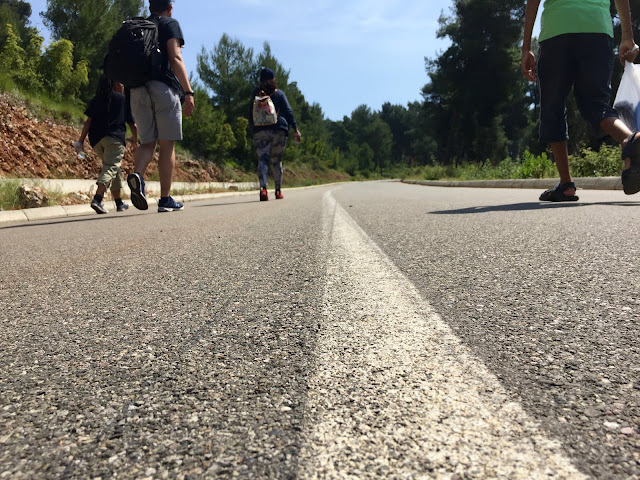 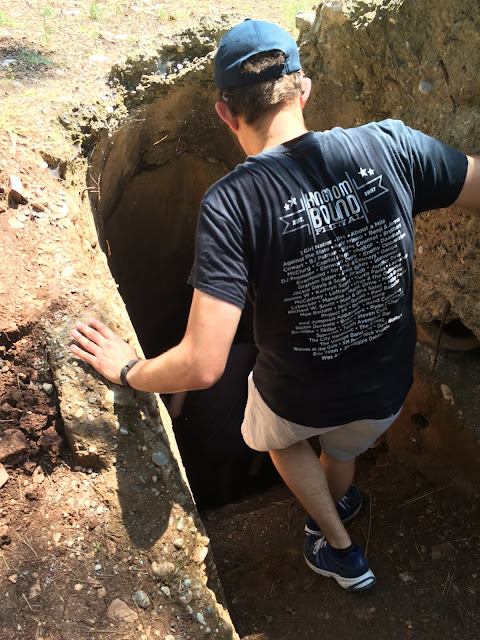 Emerging from the tunnel!

The group! We survived! 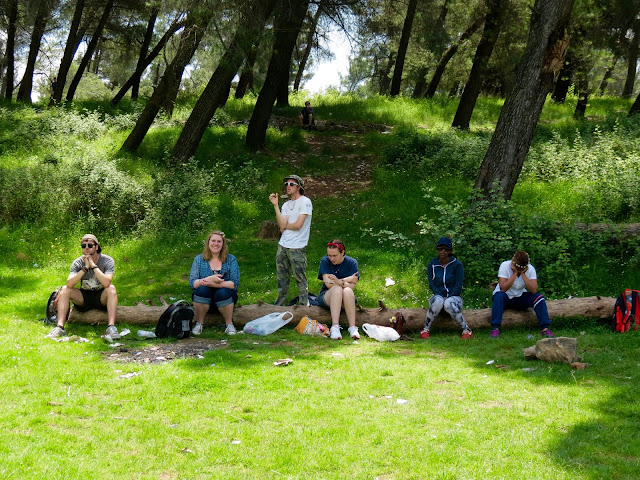 Lunch in the field

Friday evening we went out for dinner as a team in a former castle, and walked around the downtown area! Afterwards, we went to the base leader’s house to say our goodbyes and spend some time with them.  It was a nice last night in Elbasan! 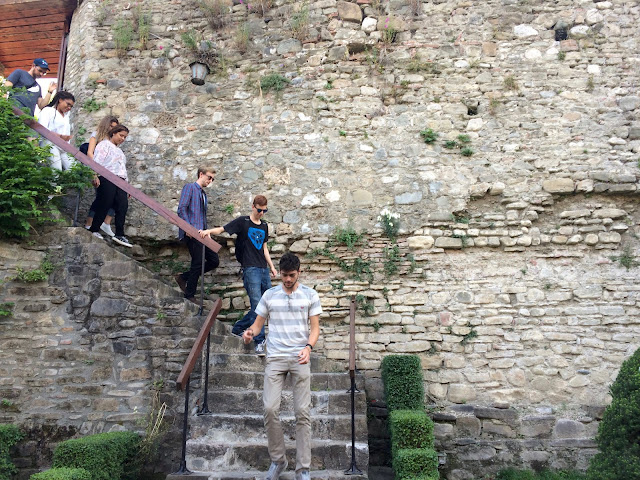 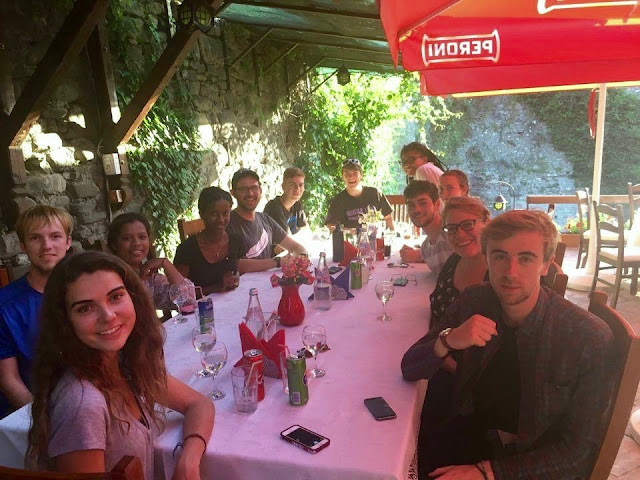 The group at dinner 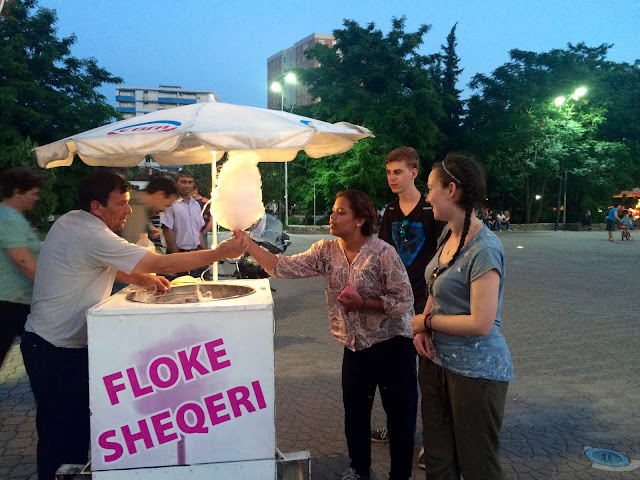 Candy Floss on the main street! Super cheap for tons of it!

Saturday morning, we packed up, finished cleaning, and headed back to Durrës, and we’ll be there for 1 more week! 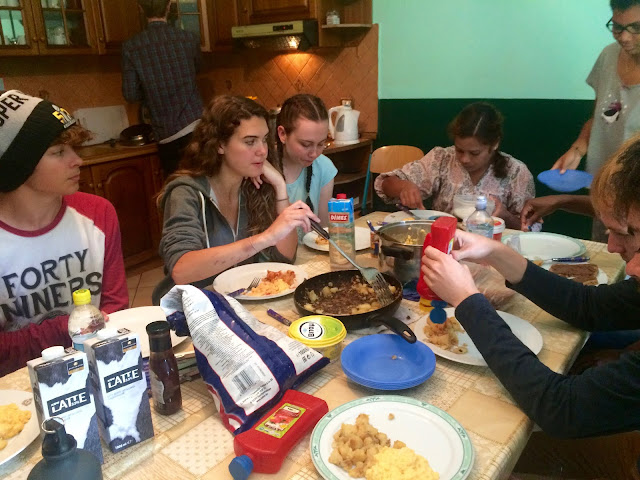